What can be done with the right gear.

Oh Mary don't you weep at the Berklee Performance Center

After nominating Sonia Sotomayer to the Supreme Court last year, President Obama has followed up by nominating Elena Kagan, former Dean of the Harvard Law School.  Unlike Sotomayer, who was a career jurist, Kagan has worked mostly in academia and as an administrative lawyer. One irony is that she was counsel for Anita Hill.  If she goes to the High Court, Justice Clarence Thomas will be welcoming as a colleague a former adversary.  Anita Hill's explosive testimony nearly derailed his nomination many years ago. He has written eloquently of how collegial the court is, so he will no doubt rise to the occasion.It may not be difficult.  Carol Platt Lebow, a conservative talk show host who also attended Harvard Law School, reports that Elena Kagan is highly regarded as a person by conservatives as well as the usual liberals there. In fact, Dean Kagan is credited with making sure that the Law Faculty included some distinguished conservative scholars, to the dismay of some of the more partisan faculty there.  She is credited with approaching problems in an open-minded and non-ideological way. President Obama was no doubt looking for a reliably liberal vote on the Court.  He has probably gotten that, but he has also given us a person of apparent decency and integrity whose friends include those who do not necessarily agree with her on all issues. 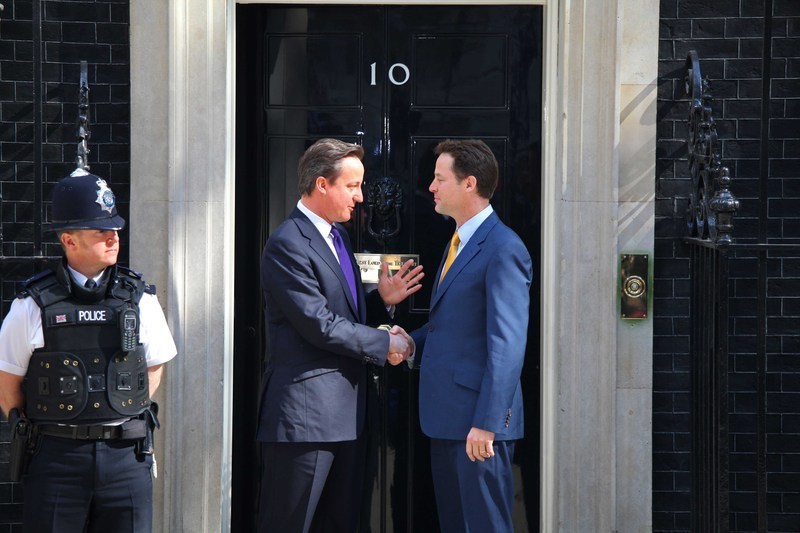 The London Times was thrilled at this coalition of Conservative and Liberal Democrat parties into one new Government. I hope they are right. But the best bet would have to be that internal contradictions will bring this government down.  Still, if they can actually work together for the good of the nation, even a short run would be a success.

For quick and easy blogging, one reviewer liked Tumblr, but his comments section convinced me to try Posterous instead. So here I am.