“We had some individuals who made undesired behaviors last week, but we stand ready with new organizational controls you know hats off to operations and the IT department for helping us with this process,” said Hillsborough Schools Superintendent Addison Davis.

Want to know what undesired behaviors the individuals made? Read here.

If this makes sense for a divorced doctor, it must make sense for all doctors. Take their kids away! Idiotic judges abound.

A divorced emergency room physician temporarily lost custody of her daughter because of the coronavirus pandemic.

Dr. Theresa Greene, a doctor in South Florida, previously shared custody of her 4-year-old daughter with her ex-husband, Eric Greene, but a judge granted an emergency order granting him sole custody until the ordeal is over, according to NBC Miami.

In the court's decision, Circuit Judge Bernard Shapiro wrote, “In order to protect the best interests of the minor child, including but not limited to the minor child’s safety and welfare, this Court temporarily suspends the Former Wife’s timesharing until further Order of Court. The suspension is solely related to the outbreak of COVID-19.”

The judge also made it known that his ruling was made to protect the health and well-being of the child.

Theresa Greene responded to the judge's ruling by saying that "the family court system now is stressing me almost more than the virus."

“I was just shocked that the judge would take this stance without talking to medical experts and knowing the facts and take it so lightly, take my child from me, and not think of the effect on her, her mental and psychological well-being,” she added.

The doctor noted that the custody battle will not stop her from following the "oath" she took to help people.

We can solve many of our problems with rapid, innovative changes to our usual practices, significant reorganization, and implementation of commonplace technology. For example, the use of telehealth within hospitals can decrease both health-care-worker risk and PPE use. All entry into the patient’s room can be coordinated and consolidated. We estimate that for a “Covid rule-out” patient, using a combination of video intercom and changes to processes, we can decrease the number of N95 respirators used from nine to one, or even zero. Implementing these changes for inpatients can yield similar results.

Regulatory barriers to implementation have slowed these and other common-sense efforts. In addition to a lack of resources to purchase devices and get them working, hospitals and IT departments have been fearful of violating HIPAA patient privacy provisions with technology that has not been fully vetted. Billers worry that they will be prosecuted for Medicare fraud for violating technical definitions of telehealth. Physicians worry about violating EMTALA, a federal law regarding the stabilization of any patient entering an emergency room and incurring personal fines of more than $100,000 per violation.

Salvator Rosa's “The Frailty of Human Life” (1656), was painted soon after the death of his son, Rosalvo.

In the painting, Death (the skeleton) is directing the child to write on a scroll. The scroll reads “Conceptio Culpa, Nasci Pena, Labor Vita, Necesse Mori”, which means “Conception is a sin, Birth is pain, Life is toil, Death a necessity.” Niall Ferguson used the Latin as a microphone test on Jonah Goldberg's podcast. 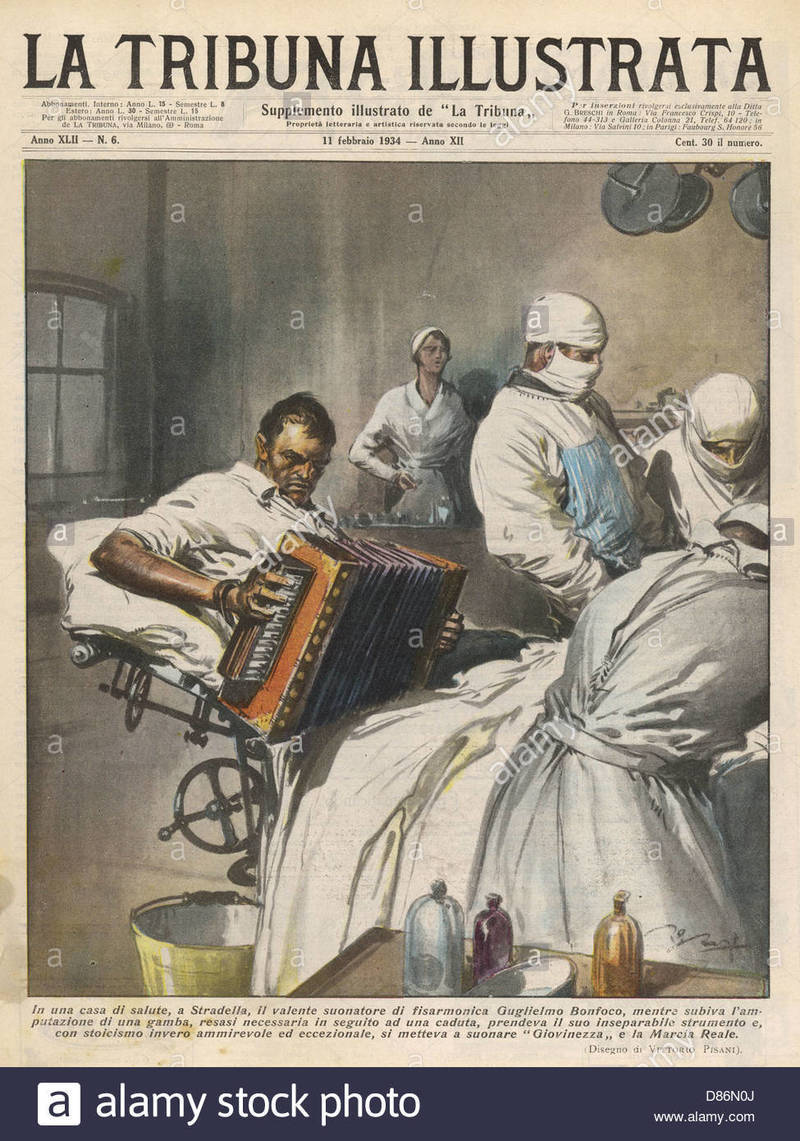 Having your accordion while your leg is amputated is imperative.

From  a link in the always interesting Marginal Revolution

We test for discrimination against minority borrowers in the prices charged by mortgage lenders. We construct a unique dataset of federally-guaranteed loans where we observe all three dimensions of a mortgage’s price: the interest rate, discount points, and fees. While we find statistically significant gaps by race and ethnicity in interest rates, these gaps are exactly offset by differences in discount points. We trace out point-rate price schedules and show that minorities and whites face identical schedules, but sort to different locations on the schedule. Such sorting likely reflects differences in liquidity or preferences, rather than lender steering. Indeed, we also provide evidence that lenders generate the same expected revenue from minorities and whites. Finally, we find no differences in total fees by race or ethnicity.

Board of Governors of the Federal Reserve System

Board of Governors of the Federal Reserve System

This opened my ears for me.

In 1880, Robert Louis Stevenson published in Cornhill Magazine  "Henry David Thoreau: His Character And Opinions," a scathing and hilarious attack. He begins this way

THOREAU'S thin, penetrating, big-nosed face, even in a bad woodcut, conveys some hint of the limitations of his mind and character.  With his almost acid sharpness of insight, with his almost animal dexterity in act, there went none of that large, unconscious geniality of the world's heroes.  He was not easy, not ample, not urbane, not even kind; his enjoyment was hardly smiling, or the smile was not broad enough to be convincing; he had no waste lands nor kitchen-midden in his nature, but was all improved and sharpened to a point.

Stevenson's view of Thoreau as a sort of ascetic kill-joy is shared, I think, by many inmates in schools, where Thoreau is "forced" upon them. "Who is this guy to tell me...?" is a natural enough reaction, especially among those pursuing the American Dream or even the Great American Dollar. But this view of Thoreau is terribly incomplete. For one thing, Thoreau is a very funny guy, in the Great American Wisecracker tradition. For another, for all his irony he was not really a faker. He is sometimes charged with not living up to claims he never made, or would ever dream of making.

Stevenson himself came to alter his view of HDT quite dramatically, and in so doing gave an example of fair mindedness one would seek far and wide in Journlandia without ever encountering. In Familiar Studies of Men & Books ﻿[1882], he recanted his earlier view by narrating his correspondence with a Dr. Jaap, who had written in reply to the Cornhill essay. Dr. Japp, who knew Thoreau, gave evidence from actually witnessed events, not from interpretation of text. Stevenson opens by attacking his earlier approach as a "perversion" (of Justice?) because interpretation should not be based on limited evidence reinforced by personal values:

Here [in the Cornhill essay] is an admirable instance of the "point of view" forced throughout, and of too earnest reflection on imperfect facts.  Upon me this pure, narrow, sunnily-ascetic Thoreau had exercised a great charm.  I have scarce written ten sentences since I was introduced to him, but his influence might be somewhere detected by a close observer. Still it was as a writer that I had made his acquaintance; I took him on his own explicit terms; and when I learned details of his life, they were, by the nature of the case and my own PARTI-PRIS, read even with a certain violence in terms of his writings.  There could scarce be a perversion more justifiable than that; yet it was still a perversion.

And in the end, Stevenson thought, much about Thoreau remains enigmatic.

Thoreau's theory, in short, was one thing and himself another: of the first, the reader will find what I believe to be a pretty faithful statement and a fairly just criticism in the study [i.e. the Cornhill essay]; of the second he will find but a contorted shadow. So much of the man as fitted nicely with his doctrines, in the photographer's phrase, came out.  But that large part which lay outside and beyond, for which he had found or sought no formula, on which perhaps his philosophy even looked askance, is wanting in my study, as it was wanting in the guide I followed.  In some ways a less serious writer, in all ways a nobler man, the true Thoreau still remains to be depicted.

It would be a shame if someone missed out on the pleasures of reading Thoreau because of hasty judgment. 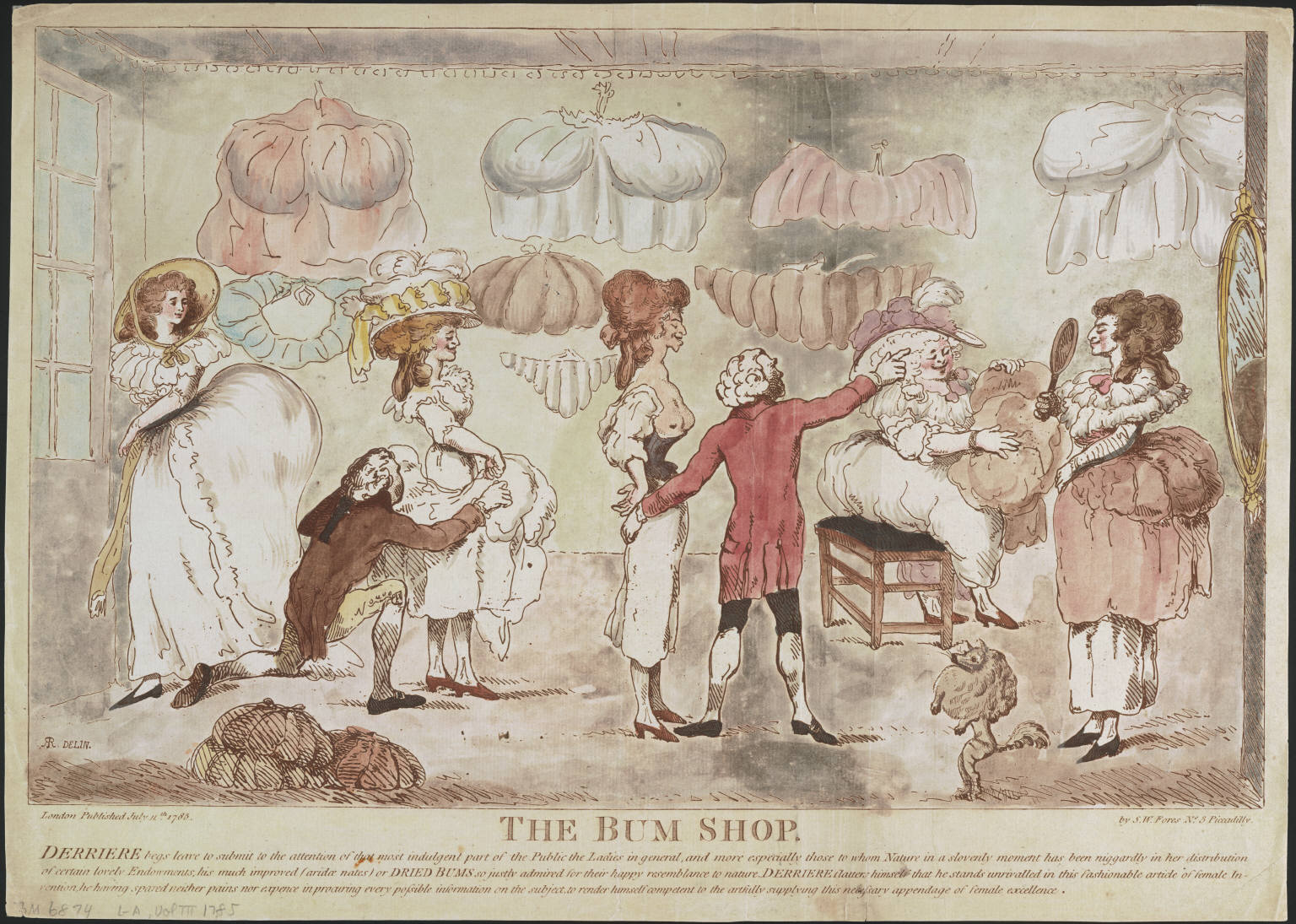