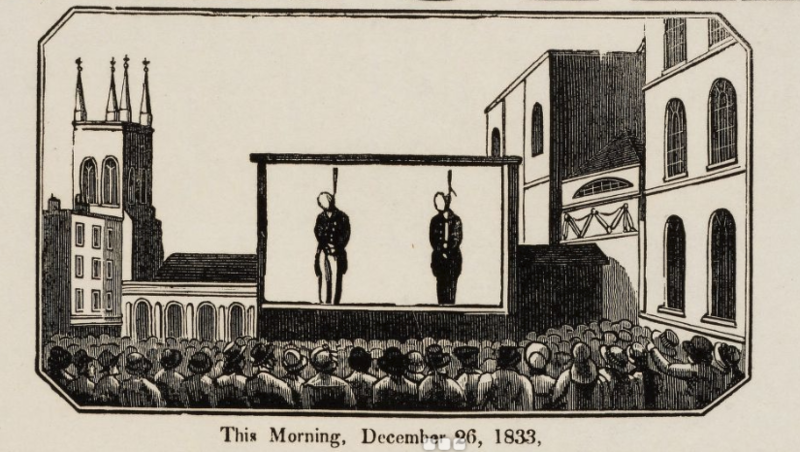 Alexa skills: the Triumph of the Virtual over the Virtuous. "Alexa, play relaxing sounds." "Alexa, give me a compliment." "Alexa, read me a bedtime story." "Alexa, help me meditate."

That some "minor" adjustment to second amendment rights will solve the "crisis" (which should never be wasted) of school shootings seems dubious, in fact, impossible of belief.  It would take draconian action, both on gun access and police practice, to rid ourselves of the scourge.  If that is so, then those urging reform are really urging repeal.

If they succeed they will be disappointed in the result. Reality bites.

From the front matter of The Harvard Classics, Vol.22. "Essays English and American." Charles Eliot Norton, editor, emerges this image of the naturalist. 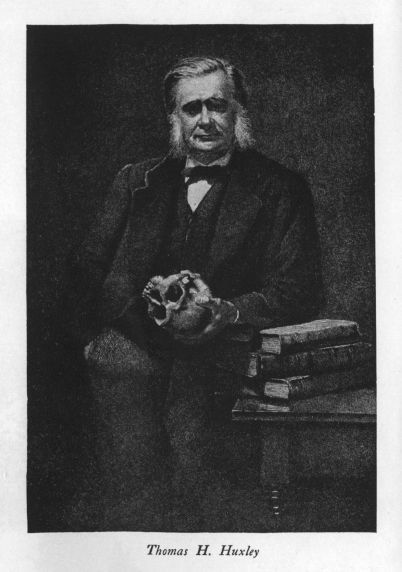 What a pose. Hamlet with the skull of Yorick, he is not. His skull is a mere object of study, held as any object would be, the hand in pocket pose making sure that no idea of reverence or even awe would be welcomed by the man whose gaze confronts us with intelligence and a hint of amusement, I fancy.

Of course, all pols have such skeletons. "What difference, at this point, does it make?" 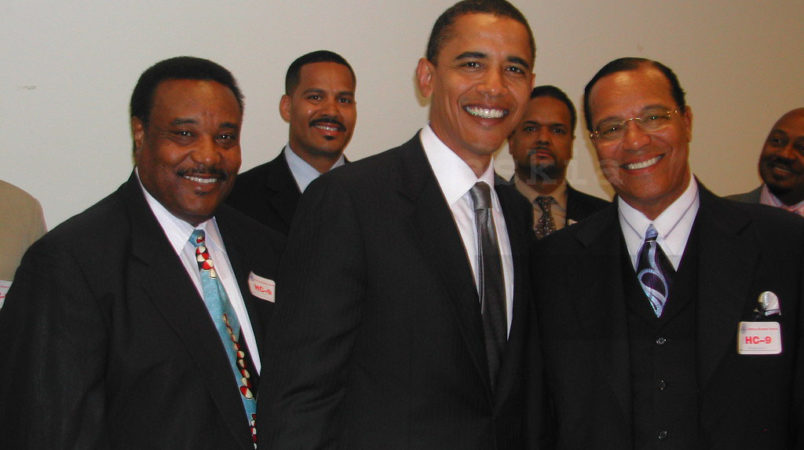