So far, no calls for the auto da fe, but it won't be long before heretics burning in their pyres will be ho hum news.

“The fact that so many successful politicians are such shameless liars is not only a reflection on them, it is also a reflection on us. When the people want the impossible, only liars can satisfy.” — Thomas Sowell

Can babies get looks from their mother's ex-lovers? Study of fruit flies suggests chemicals from previous partner's semen could have a lingering effect

By Colin Fernandez, Science Correspondent For The Daily Mail

Over at "The American Interest," Eliot A, Cohen gives a cultura-moral rather than a demographic explanation for our "Age of Trump." http://www.the-american-interest.com/2016/02/26/the-age-of-trump/

He begins by pointing out that politicians have always been venal, but showing it in public is new. Churchill learned that humbug is needed for society to work. Some call it decorum, convention, virtue, etc.

The rot is cultural. It is no coincidence that Trump was the star of a “reality” show. He is the beneficiary of an amoral celebrity culture devoid of all content save an omnipresent lubriciousness. He is a kind of male Kim Kardashian, and about as politically serious.He is a kind of male Kim Kardashian, and about as politically serious. In the context of culture, if not (yet) politics, he is unremarkable; the daily entertainments of today are both tawdry and self-consciously, corrosively ironic. Ours is an age when young people have become used to getting news, of a sort, from Jon Stewart and Steven Colbert, when an earlier generation watched Walter Cronkite and David Brinkley. It is the difference between giggling with young, sneering hipsters and listening to serious adults. Go to YouTube and look at old episodes of Profiles in Courage, if you can find them—a wildly successful television series based on the book nominally authored by John F. Kennedy, which celebrated an individual’s, often a politician’s, courage in standing alone against a crowd, even a crowd with whose politics the audience agreed. The show of comparable popularity today is House of Cards. Bill Clinton has said that he loves it.

American culture is, in short, nastier, more nihilistic, and far less inhibited than ever before. It breeds alternating bouts of cynicism and hysteria, and now it has given us Trump.The Republican Party as we know it may die of Trump. If it does, it will have succumbed in part because many of its leaders chose not to fight for the Party of Lincoln, which is a set of ideas about how to govern a country, rather than an organization clawing for political and personal advantage. What is at stake, however, is something much more precious than even a great political party. To an extent unimaginable for a very long time, the moral keel of free government is showing cracks. It is not easy to discern how we shall mend them.

According to the Wikipedia, the most common modern version is:

Bobby Shafto's gone to sea,
Silver buckles at his knee;
He'll come back and marry me,
Bonny Bobby Shafto!

This is very close to the earliest printed version in 1805. A version published in John Bell's, Rhymes of Northern Bards (1812) gives this additional verse:

Bobby Shafto's getten a bairn [baby],
For to dangle on his arm;
In his arm and on his knee,
Bobby Shafto loves me.[1]

Discarded after use by Buenos Aires beachgoers.

Two Franciscana dolphins were ripped from the waves near an Argentinan resort last week, then manhandled to shore, where they were passed around a clutching mob seeking cute selfie moments. In the process, at least one of the intelligent, playful cetaceans died from the experience. Franciscana, or La Plata, dolphins are unable to spend as long out of the water as their larger brethren.

In the Politics as Theater department. This is insightful, in its way.

Jeb plays the pearl-clutching victim with Trump, scorning him for calling John McCain bad names, and playing up his conflict with Trump in the media while his super PACs spend no money attacking Trump and lots of money on his petty vendetta against Rubio. Sad!

Rubio should go a different route. He must mount own his attack against Trump, and do it himself, instead of having someone else cut an ad. He should publicly and quite clearly challenge Trump to a fight, and win that fight.

That's how he becomes the non-Trump, non-Cruz candidate — the candidate of the majority of voters and stakeholders of the Republican Party, and hence that party's nominee for president of the United States. He can do it. But time is running short. 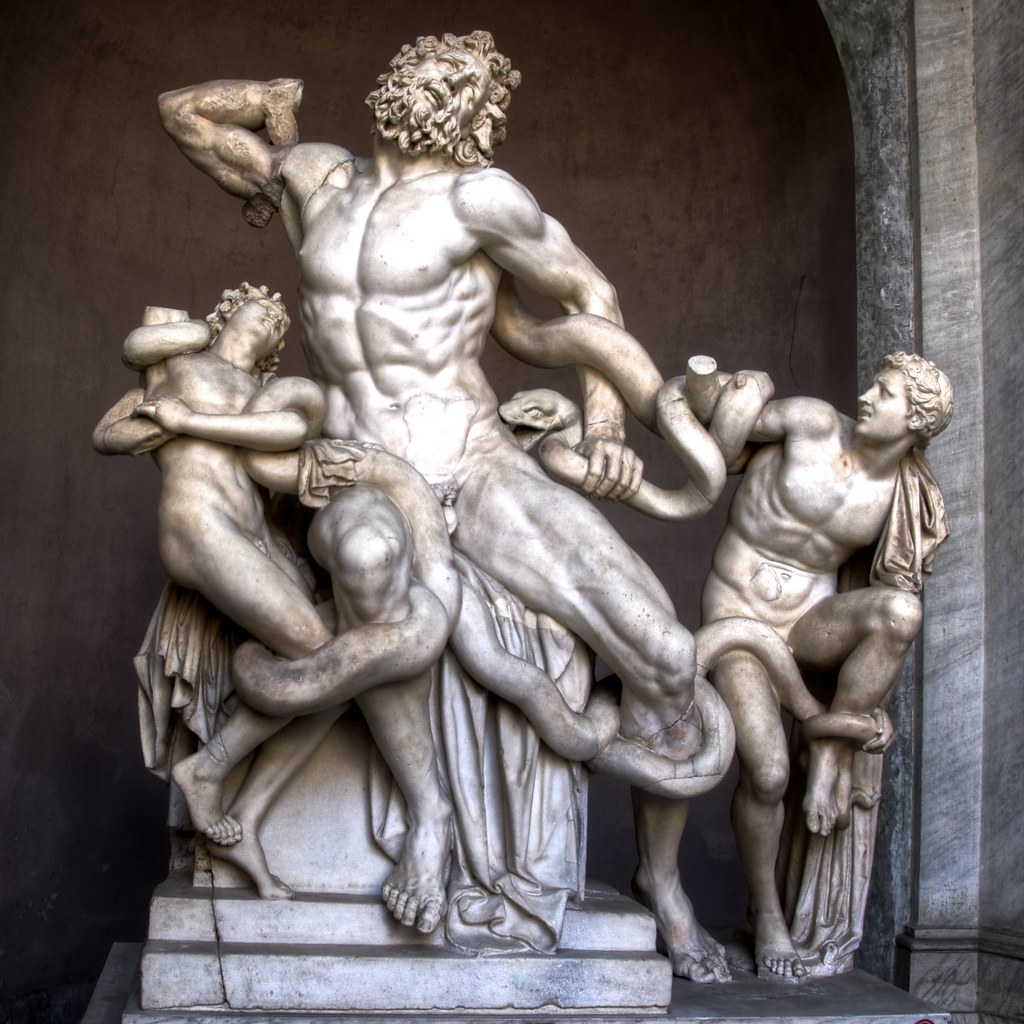 Dr. Douglas Parkin of Casa Grande, Arizona, has been practicing medicine (internal medicine and pediatrics) for 37 years, but he says it’s the last five years or so that have really taken their toll on him. The reason, he says, is the implementation of the Affordable Care Act:

“Everything has just turned into this giant paperwork mill. When I started, none of that existed.”

Parkin estimated that after seeing 28 patients per day (with approximately ten minutes devoted to each visit), the paperwork load that was generated could approach and even surpass 6 additional hours per day....

When we hear of "over-regulation," this is what it means.

Richard Nesbitt explains why the commonly used technique of multiple regression analysis can lead us astray. Think of all the poor bastards who INCREASED their risk of prostate cancer by taking vitamin E supplements to prevent it!

In the Duke student paper, The Chronicle, students are warned against using their Family Educational Rights and Privacy Act (FERPA) powers uncritically:

First, accessing one’s admissions file can affect student confidence. Discovering that one was very close to rejection can be discouraging and students who discover such may feel isolated among peers who were “sure” admits. Although it is easy to shrug off the shadow of other merit-based numbers such as SAT results, admissions scores may be perceived as a more holistic evaluation of the student as a person. Such evaluations are therefore more prone to being used as tools of ostracism and stratification. We know that these feelings may already be common among students admitted off the waitlist, but their ability to move beyond this perception is a valuable example to be followed.


This sob-story trying to sound scientific is laden with "may" and "prone" and all sorts of lose jargon to present the scenario as if it were inevitable. Me? I was never at the top of the class and I often felt intimidated by other students who were obviously better than I was. But I had friends, which the poor schnook catered to above apparently does not.

I do not doubt that  "We know that these feelings may already be common...." Surely someone did a survey.

Is this the therapeutic state? If so, is there any cure? Or am I just a crotchety grouch?